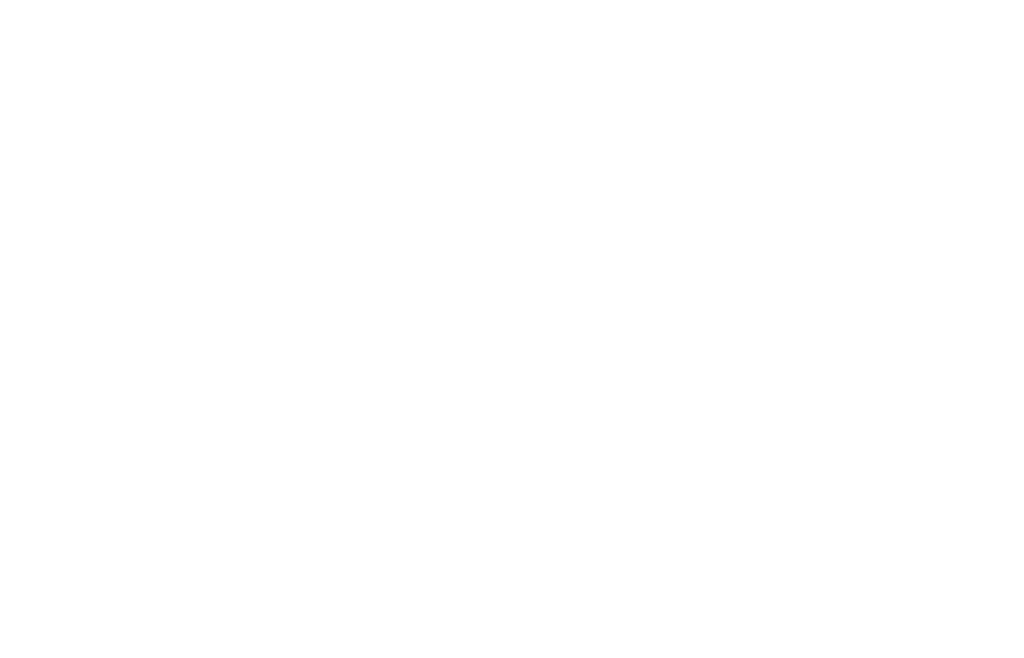 A short tourism film for the town of Sheffield in Tasmania, Australia

Directed By: The Brothers Robinson

The Forlanini village is immersed in a particular area of the city of Florence, delineated by unique structural and environmental boundaries, the surrounding structures transport it for a walk in time, isolating its inhabitants in a quiet and peaceful atmosphere, its history is particular. told through the eyes of one of its most inspired inhabitants.

Legends of Volcanoes is based on the beginning of the play “Walls (or loving socialization)”, written and directed by María Soledad Lagos Rivera, which premiered in 2016 in Santiago de Chile, had a second season there in the summer 2017 and had his international tour in August 2017 in Colombia, in September 2018 in Mexico and in October 2018 in Portugal. “Walls (or loving socialization)” was also published in 2020 in Barcelona.
In the landscapes of the Atacama Desert, we witness the interior monologue of a mature woman, who recalls her path towards becoming aware of her own value, which has not been exempt from painful learning. Despite this, the light and beauty of the place allow us to predict that the fruits of these lessons have not been in vain.

Directors:
Aquiles Poblete, Soledad Lagos
“Karbafi” is a traditional Iranian weaving art that has been practiced in every house in Meybod, Yazd for about 600 years.
With the advent of industrial knitting today, only a handful of older women know the steps. In this documentary, we went to them to record the many and sometimes complex stages of weaving with the artist's hands and their sweet language.
Directors: Ehsan Mollazadeh, Mostafa Sarooghi

The director Antonio Aleixo brings us a portrait of Morocco, a country that needs to love more, smile more, live more.

For decades, the country remained a mystery due to the military regime.
Almost unknown, it keeps spectacular treasures, traditions, nature and culture.

A shoal or a school of fish moves based on three principles: the fish swim next to one another, always try to close ranks, careful not to bump into one another. But if there is a disturbance in the shoal, the rules break down and the shoal disperses. By filming Dubrovnik during a day in August, from morning till night, the people that walk its streets, amidst the harmony and the contradictions of the city, become an aquarium of sorts recorded by the camera's eye. The movements of the people and the fish overlap, while their similarities and differences are discussed by ichthyologist Dr. Nikša Glavić, in charge of the fish at the City Aquarium, and Vedrana Divić, a women who cleans the fish at the Gruž market every morning.

The Shepherd's Leap is an old tradition from the Canary Islands, Spain, which let the first Canarian settlers travel quickly through the difficult topography in searching of their flocks. When the grazing, one of the main reason for the survival of this tradition, was about to disappear, the Shepherd's Leap was really in danger. ‘Jurria, The Guardians of the Pole’ is a documentary which tells the comeback of this tradition among the island of Gran Canaria inhabitants thanks to the effort and teachings of an old shepherd called Master Paco. Today The Shepherd's Leap, is rather a cultural thing, which survives thanks to groups of people called Jurrias. These groups are spread out both in Gran Canaria and the rest of the archipelago.

The more you get close to the environment, the more you gain energy, comfort and knowledge A documentary film to support tourism in Siwa presents its history, the nature of its Amazigh people and its most important attractions

A deep spiritual journey starts in pursuit of the right place to leave a mark in the world we live in.