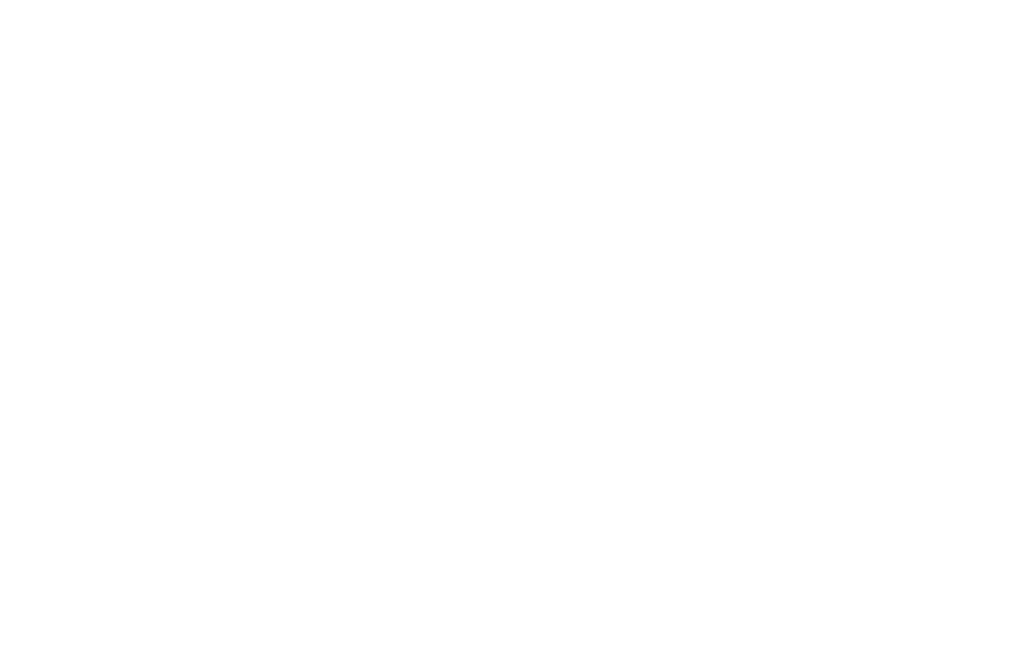 Almost 40 years old, Daniel, a Romanian with a tumultuous past who chose to convert to Islam, goes on the Holy Pilgrimage to Mecca. From there, he sends a letter to his mother, back home. A final attempt to break the fear and the emotional lockdown between the two of them, caused by Daniel’s religious choices. A final attempt to rediscover together forgiveness, family, and love.

As years and years go by, a tiny civilization makes its way upwards.

The Council of Nicaea (325 AD) declared that the Christian Easter would be celebrated on the Sunday following the first full moon of spring. Spring begins between the 20th and the 21st of March, coinciding with the astronomical Equinox.
Thus, in Guatemala, two festivities of two different cultures and spiritualties are celebrated at the same time.
In the ritual centres of ancient Mayan cities, indigenous people celebrate the Equinox annually on the 21st of March to herald the rising of the sun and the beginning of a new period of fertility.
A few days later, Christian Holy Week takes place, celebrated mainly in urban centres and especially in the city of Antigua, the former colonial capital. During Holy Week, Christians commemorate the last days of Jesus.

Director: Chiara Faggionato
“Homo Peregrinus” is an attempt to understand the phenomenon of a pilgrimage tradition. What are the reasons behind such a demanding venture? But moreover, what makes people remain in it? Who actually is a pilgrim?
Director: Andrzej Świech

The individuality and brilliance of any ethnic group depends on the preservation of the traditions and values of the historical culture. Mandi (Garo) is one of the most primitive natives living in Bangladesh and according to statistics the number of these people here in Bangladesh is approximately 200,000. The primal religion of Mandi people is called Sansarek, but the followers of Sansarek belief may no longer being found in the near future.

Now a days, over ninety-nine percent of Mandi’s have converted to Christianity, they don’t have any written language and scriptures. The central character of this film is Janik Nokrek, who is about 115 years old. He was born in the undivided state of Tripura (India), though lived in Chunia village of Madhupur under the Tangail district since childhood. He is the living legend of the Mandi people, because he is one of the few survivors who is a practitioner of primitive religion Sansarek. Consequently, people use to come to him to know more about ancient culture.Till this age he has been clinging to religious worship, rituals and culture even in all obstacles. But the crucial point is; after him, if the torch will not pass to profound one that could be the cause of abolishes this religion.

This film is not a reflection of the entire life of Janik Nokrek; but is a humble attempt to reveal the rich past of the Mandi people through his vast life-experience. His vivid grip with the decaying present points us to a re-born.

More than 15 years ago, three Maasai started prayers under a tree in their village in Northern Tanzania. The community tells how they have experienced that the word of God is the only effective solution to anything from ethnic strife, marital conflicts, illiteracy and drug abuse to discrimination, criminality and poverty. With a vision of the good life as promised in the Gospel, the larger part of the village now comes together to celebrate God's blessings with increasing courage. Seeing the transformations of hearts and circumstances that are taking place, they dare to invest the little they have into God's Kingdom, even when hunger and thirst continue to regularly strike them.

In an Iranian city, the coronavirus has caused many deaths. According to the obligations of their religion, when someone dies, a person who is familiar with the requirements of the religion washes the body by hand so that he can go to the Hereafter clean. But now the people of this city are facing a difficult challenge to wash the corpses that have died from the Covid 19 virus. because few people are willing to touch these corpses by hand!

Set in the cultural frontier zone of the Hindu Himalaya, AVATARA (from Sanskrit, “descent”) explores the lived religion of goddess worship (shaktism) in a remote pastoral valley. For her farmer and herder followers, the goddess's presence is all too real; quick to anger and ever-thirsty for sacrifices, she haunts them in their dreams and rituals, demanding complete submission as both child like-friend and motherly-punisher. In this enchanted world of magical creativity, the encounters with the goddess are transient, intuitive events that hold the key to creation and, for those lucky enough to see her, a short lived salvation.