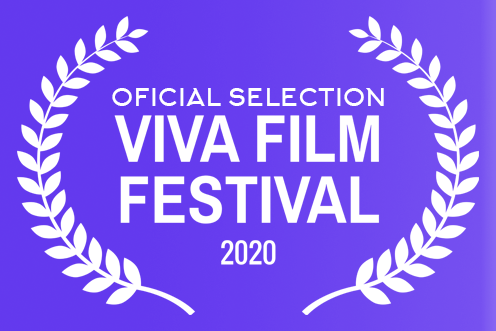 Since 15th February 2020 to 30th April 2020, while our call for submissions was opened, we have received 1551 film from 104 different countries. Competition was strong. In all three categories of the festival, namely, ecology, tourism and religion.

After three months of watching and rating the movies, the Selecting Comittee has chosen 30 highest quality films, from 23 countries. Making the final decision was very hard since the high quality of the movies, and we hope that short documentary lovers will be pleased with this selection.

We would hereby like to thank all authors who responded to our call for submissions and we wish them best luck in their future endeavors. Good luck to our finalists on their way to grand prix as well.

As it was the case in the previous years, the categories of this year’s VIVA Film Festival are:

2. Ecology (films whose theme promotes the natural heritage of countries of film’s origin with a goal of promoting ecological awareness);

3. Tourism (films whose themes promotes tourism potential of the countries from which they originate);

The festival will be held, as previously planned, from the 16th to 20th September 2020. In what way exactly the festival will be held is yet to be announced, based on the current global situation and the measures issued by the competent authorities in Bosnia and Herzegovina related to COVID-19 pandemic. Nevertheless, we are certain that we will be able to provide you with great company and excellent short films from all around the world this year as well.

We remind all, that the competition for BiH youth films is still open, until August 15, 2020.