We are very pleased to inform you that the 6th call for film submissions for the VIVA Film Festival has been officially closed. The call was open from the 15th of February 2020 to 30. april 2020. 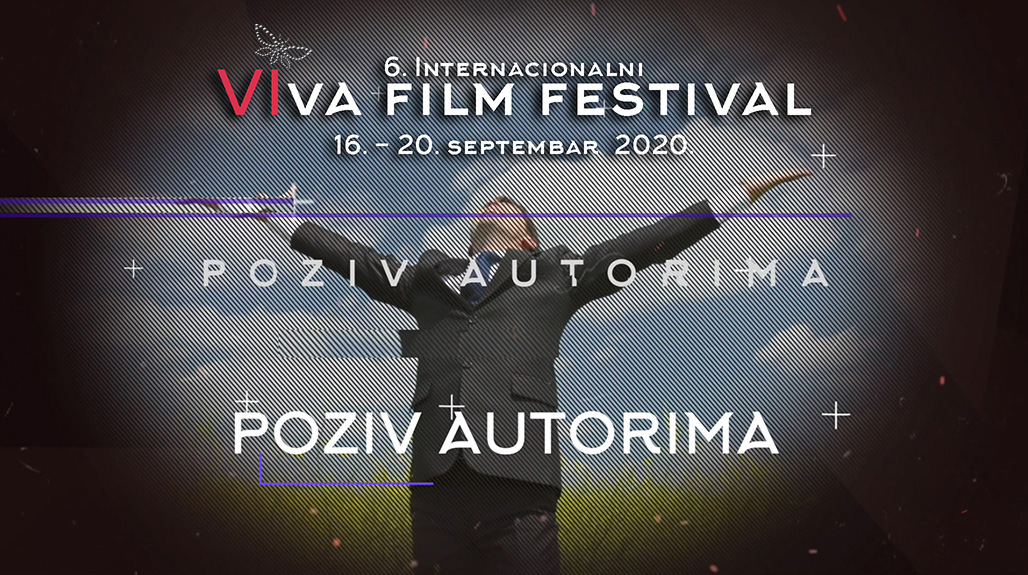 This year as well, we are truly satisfied with the response, we received a total of 1551 films from 104 different countries. Now, a very hard and responsible task of selecting 10 best quality films for each category is in front of our selecting committee. 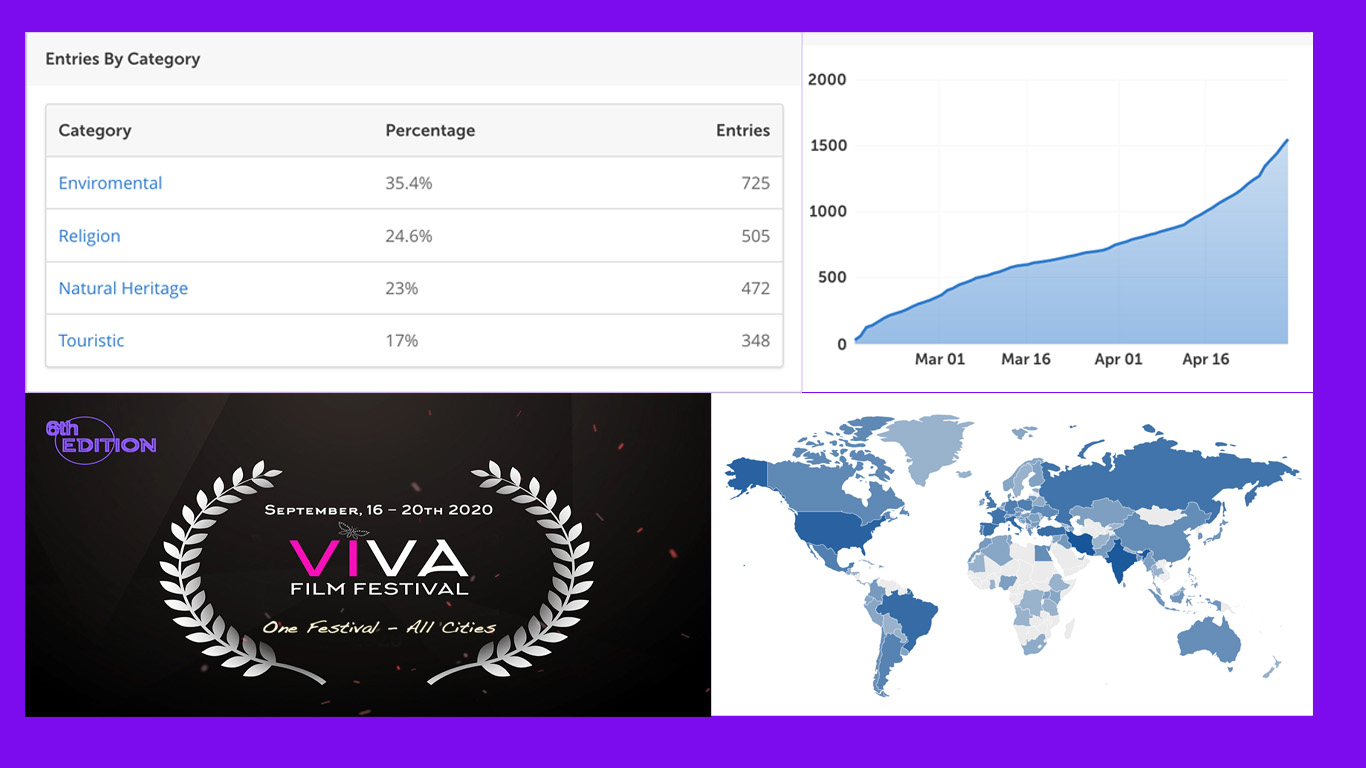 We would like to remind you that the categories of the upcoming VIVA Film Festival are as follows:

1.Religion (films whose theme promotes diversity of religion, with a goal of rapprochement, understanding and tolerance between religions);

2.Ecology (films whose theme promotes the natural heritage of countries of film’s origin with a goal of promoting ecological awareness);

3.Tourism (films whose themes promotes tourism potential of the countries from which they originate);

4.Youth film BiH (films made by the youth of Bosnia-Herzegovinian elementary and high schools through Viva School of Film) 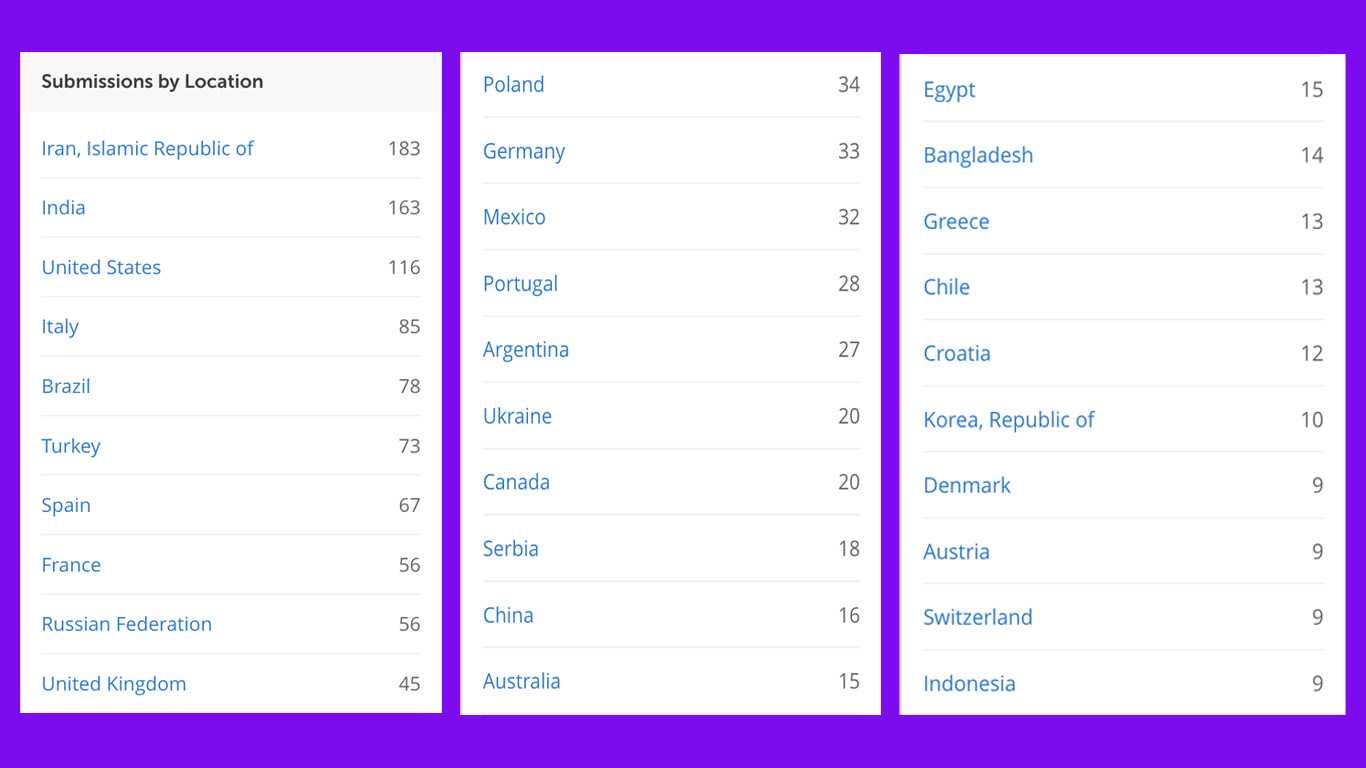 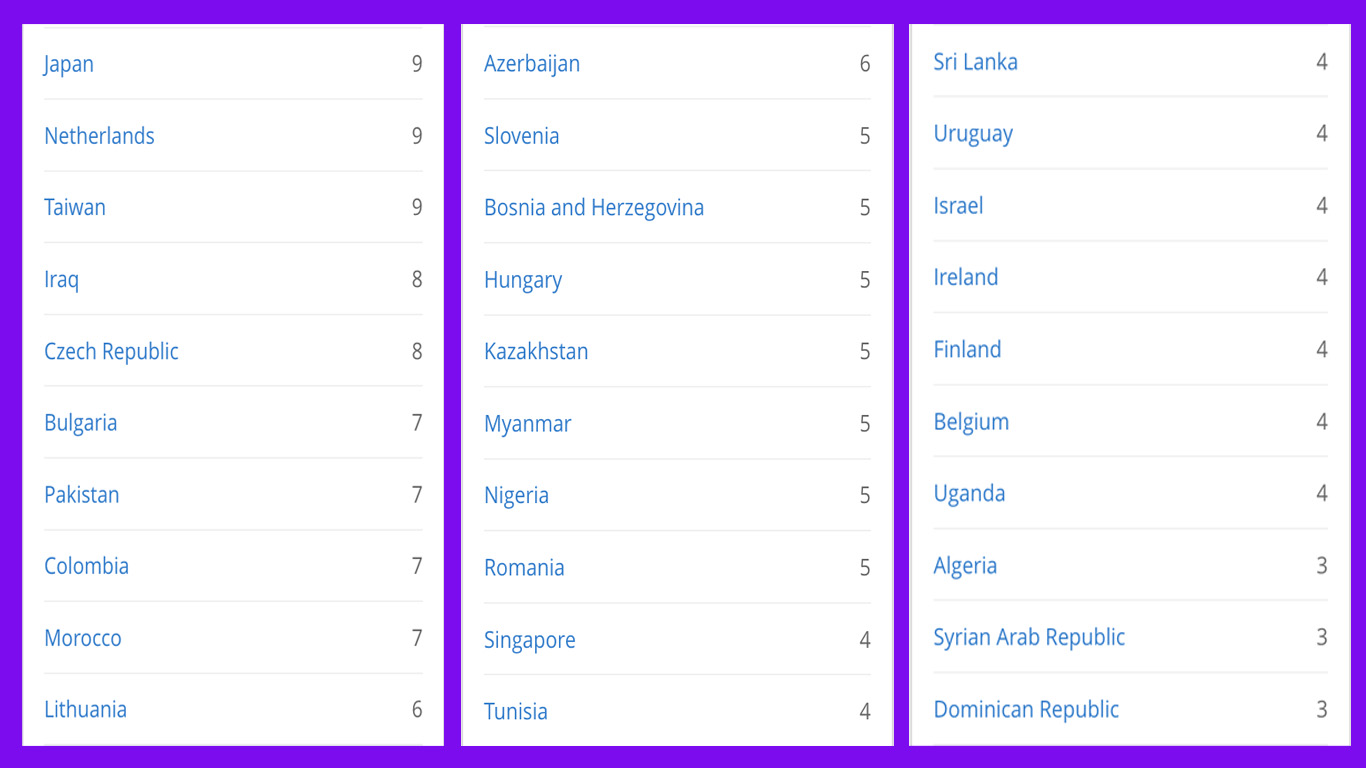 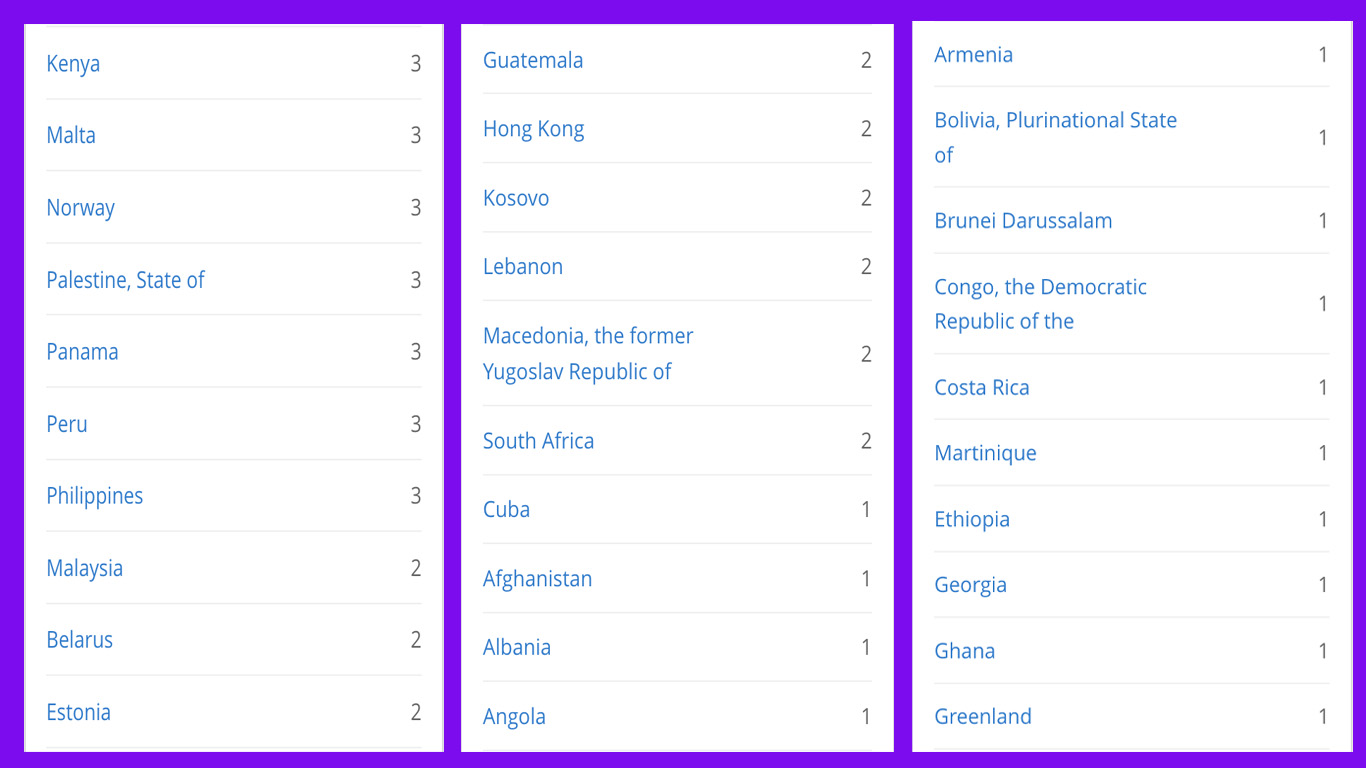 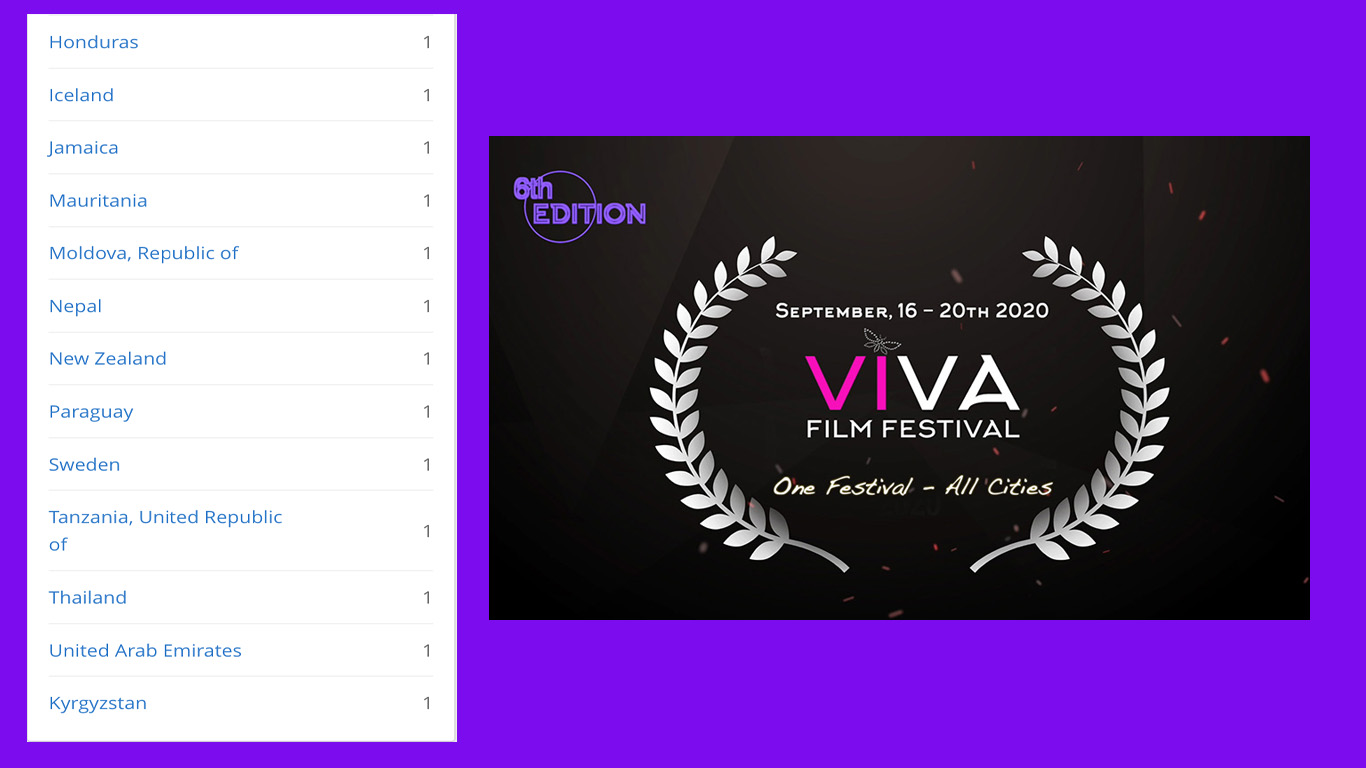 The call was open for the first three categories, which means that we need to select a total of 30 films. We would like to express our gratitude to all of you who sent your films, especially considering the global COVID-19 pandemic. The final results, i.e. the films that the selecting committee chooses for this year’s festival, will be announced on the 1st of June, 2020 on our website, our Facebook and Instagram pages and in the media.

The festival will be held, as previously planned, between the 16th and 20th September 2020. In what way exactly the festival will be held is yet to be announced, based on the current global situation and the measures issued by the competent authorities in Bosnia and Herzegovina related to COVID-19. Nevertheless, we are certain that we will be able to provide you with great company and excellent short films from all around the world this year as well.

Take care and see you soon!