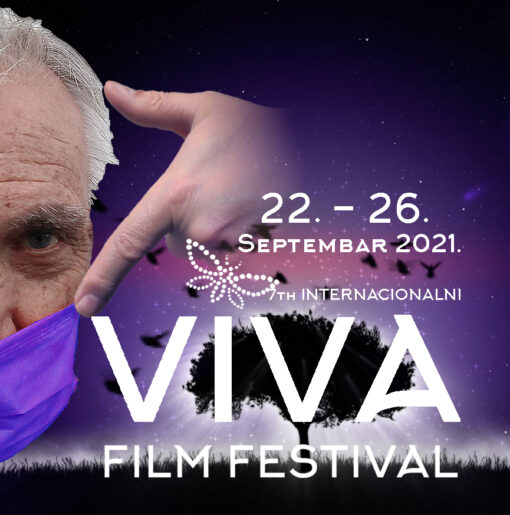 From February 15th to April 30th, 2021, as long as the competition for submitting films lasted, 1775 films from 131 countries of the world arrived at our address.

The competition was strong in allcategories of the festival, namely ecology, tourism and religion.

After three months of reviewing and evaluating the submitted films, The Selection Committee selected the 31 best films from 28 countries. It was really hard to make a decision because it was about the nuances, but we hope to satisfy fans of short feature and documentary films with this choice.

We would like to thank all the authors who responded to the competition and wish them good luck in the continuation of their work. Also good luck to our finalists on the way to the GRAND PRIX – VIVA Film Festival 2021.

As in previous years, the categories of the upcoming VIVA Film Festival are:

In what form it will be held depends on the global situation, and the measures of the competent authorities in Bosnia and Herzegovina related to COVID-19, and about which you will be notified in time.

Regardless of everything, we are sure that this year we will allow you to have a wonderful time together, and watch top short films from around the world. We remind you that the competition for films of BiH youth is open until August 15, 2021.